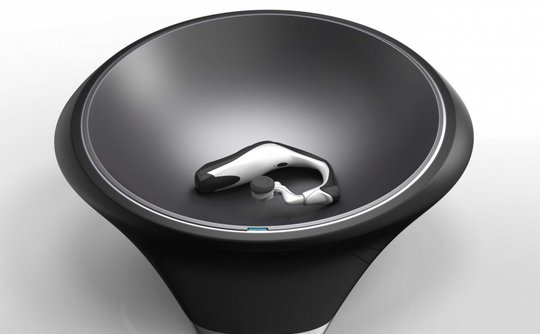 CHIPMAKER Intel wants to replace your corn flakes with gadgets and has unveiled a clever piece of kit for charging mobile devices wirelessly.

While this smart bowl isn’t for eating cereal – well you could if you wanted, though we can’t promise that charged corn flakes will be kind on your teeth – Intel announced it will offer wireless charging for any item thrown in there.

The smart charging bowl is a reference design built to help make charging more convenient and complement Intel’s Jarvis smart headset that it also launched at CES this week.

“Simply drop the smart headset into the smart wireless charging bowl and it will begin to recharge,” Intel claimed, making it sound pretty simple.

The smart wireless charging bowl is approximately 10in in diameter and works via magnetic resonance technology, which Intel said is the foundation for the Alliance for Wireless Power (A4WP) wireless charging standard that it is helping to develop.

“The reference design is capable of charging multiple devices simultaneously without exact alignment or placement,” Intel added, meaning that users should be able to throw their smartphones and tablets into the bowl to charge without having to mess around with fiddly charging cables or ports.

The chipmaker said that it is developing wireless charging technology to deliver “no wires convenience” based on the A4WP industry specification across a broad range of mobile devices in the future, such as headsets, phones, tablets and even ultrabooks and hybrid devices.

Formed in 2012, A4WP is a consortium of companies working co-operatively, all of which are dedicated to building a global wireless charging ecosystem based on Rezence technology. This technology aims to turn almost any surface into a wireless magnetic resonance charging surface capable of powering any Rezence enabled mobile device. 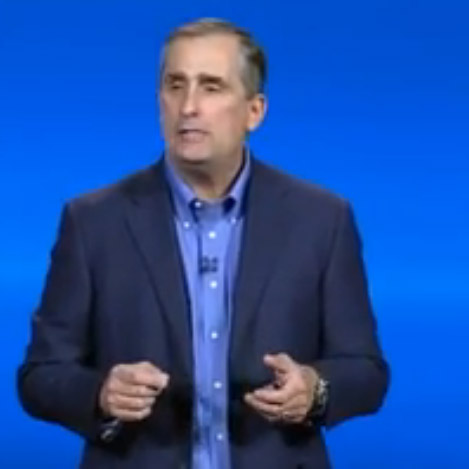 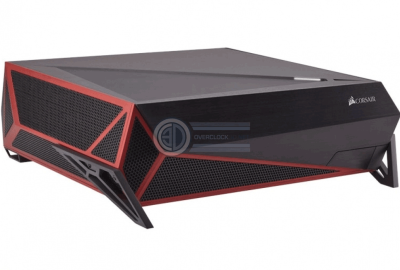 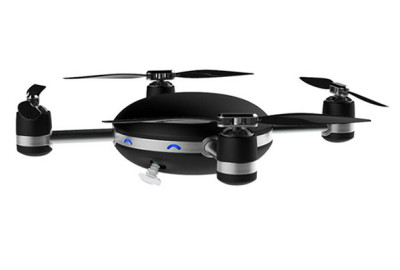 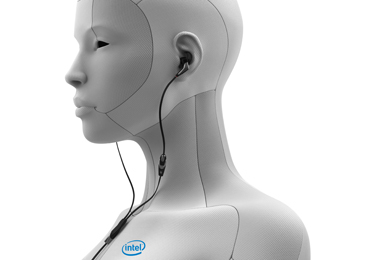 Intel has developed a reference design for smart earbuds that provide biometric and fitness information. The product is aimed at fitness enthusiasts and is unique for being built into an accessory that many people already wear when they exercise — stereo earbuds. The Intel smart earbuds provide full stereo… 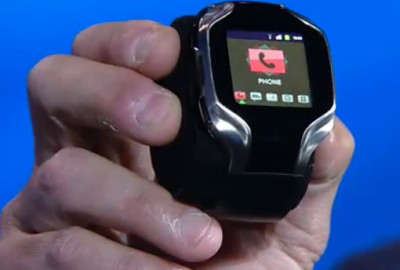 Next up was a smartwatch prototype, which apparently doesn’t need to be tethered to a smartphone, and has built-in GPS, so that it can be used for geofencing (good for keeping track of your wandering schoolkids and spouse). If this has built-in cellular connectivity (which is implied by the… 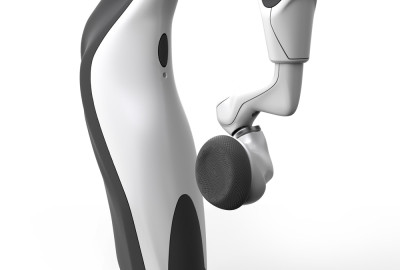